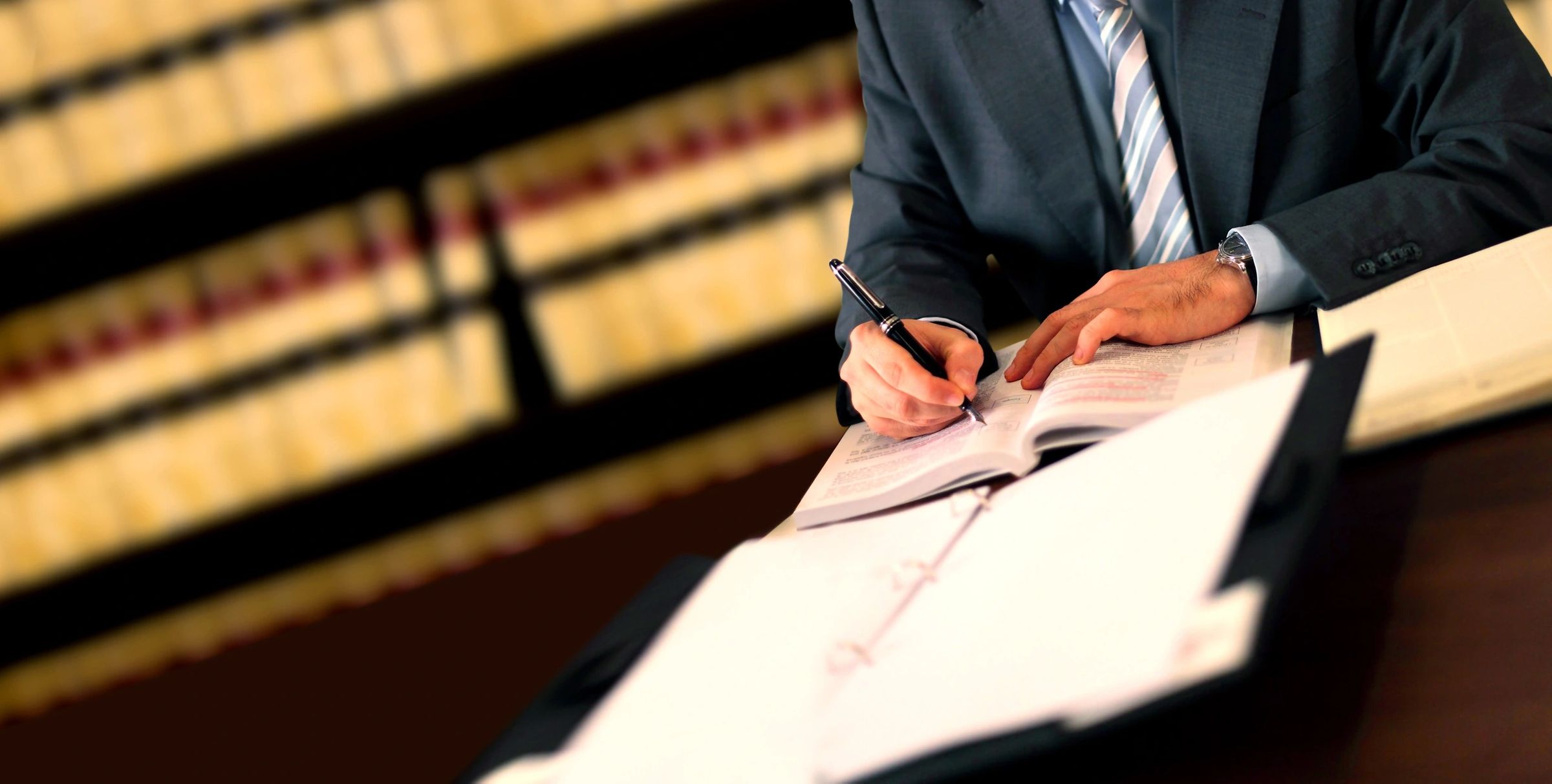 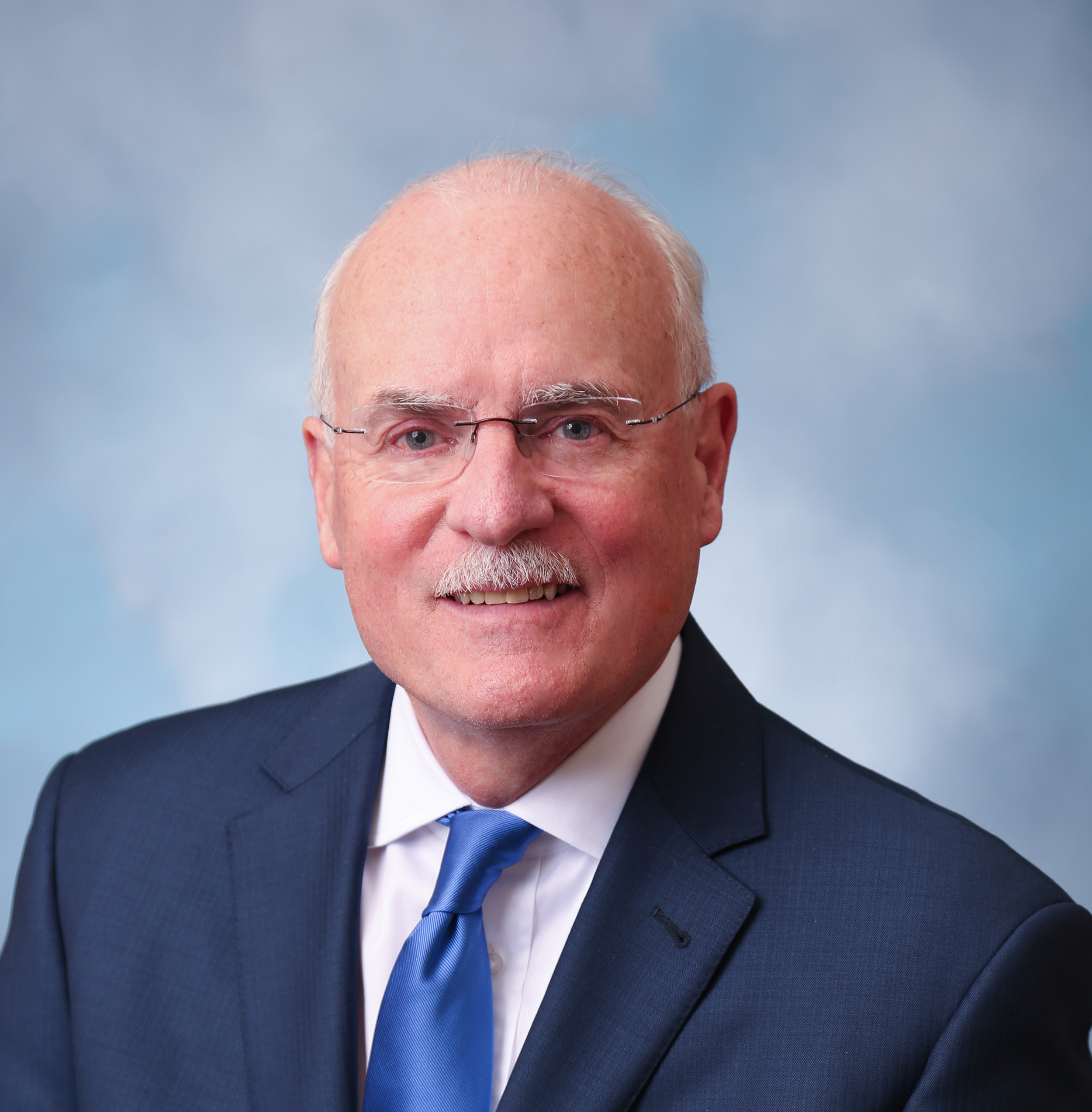 Tom is the leader of the nursing home practice and one of the founding partners of the firm. He is recognized as a pre-eminent lawyer with over 30 years of experience in the practice of nursing home and civil litigation. Many lawyers regularly refer challenging cases to him in recognition of his ability and skill.

Tom has an enviable record of outstanding successes in New Jersey nursing home neglect and abuse cases. Although he concentrates on nursing home cases, he also has extensive experience in handling malpractice cases. He represents clients in jury trials as well as mediations and arbitrations. At all times, he aggressively pursues his clients’ goals, always mindful of the client’s interests and needs. His consistent purpose is to help our clients obtain justice and appropriate compensation for their losses.

He is rated “AV” by Martindale-Hubbell, has been selected as a “Super Lawyer” by his peers and is a proud member of the American Association for Justice and its New Jersey affiliate and is a long-standing member of the AAJ’s Nursing Home Litigation Group.

Tom grew up in New Jersey and upstate New York. He received his law degree from New York University Law School where he was an editor of one of the law reviews. He received his B.A. from Hobart and William Smith Colleges, majoring in Philosophy, where he was a winner of the Sutherland Prize. He is admitted to practice in the State and Federal Courts of New Jersey and New York, as well as the United States Courts of Appeals for the Second and Third Circuits and the Supreme Court of the United States. 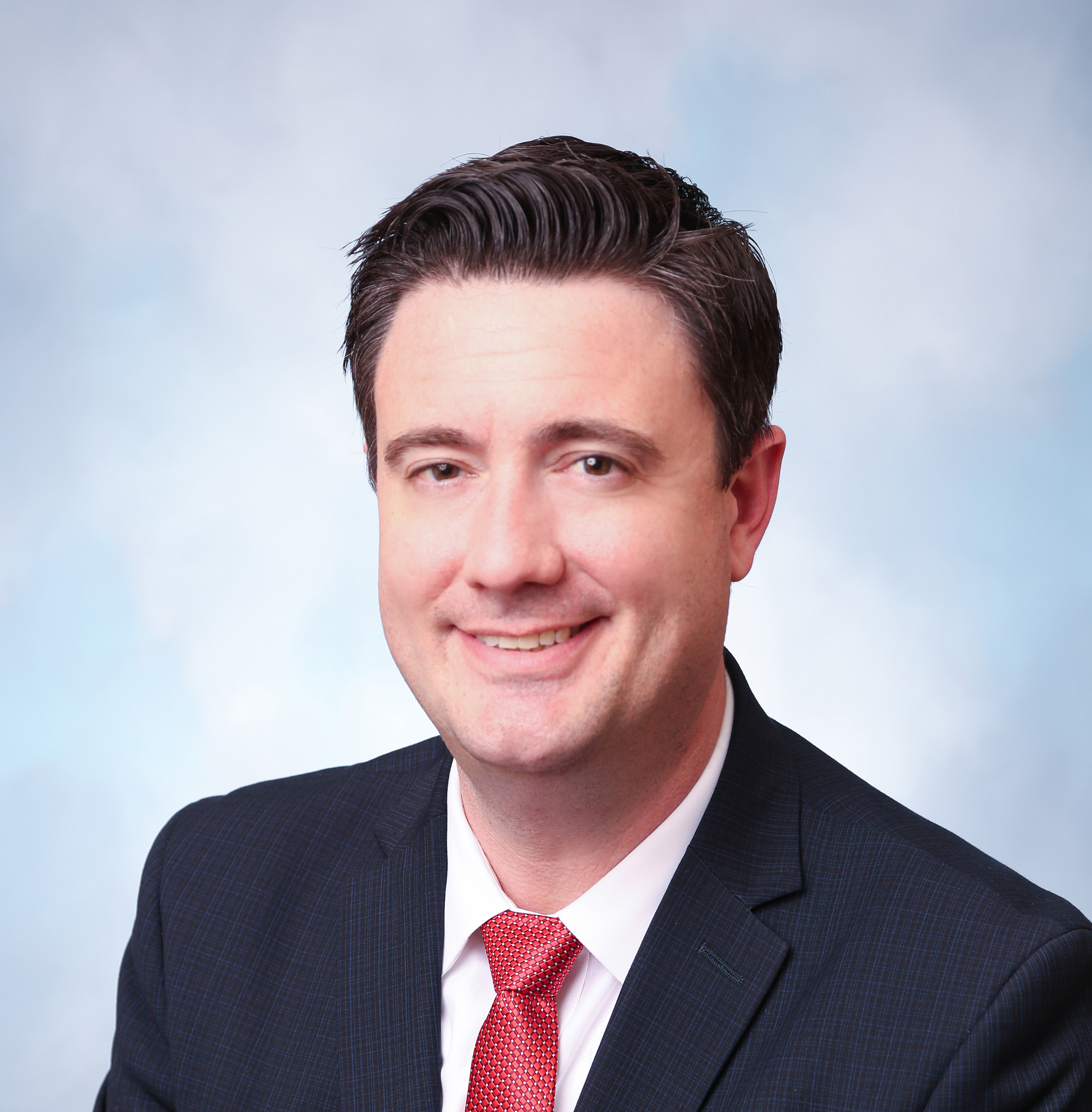 Steve is a member of the firm’s nursing home abuse and neglect and medical malpractice teams. His practice is concentrated in the complex nature of nursing home cases, litigation that requires knowledge of elder abuse, medical malpractice and, wrongful death law. He has extensive experience in matters involving complex discovery issues and is a dedicated advocate for the firm’s clients, successfully negotiating many settlements and assisting in trials on their behalf.

Steve received his law degree from New England Law | Boston, with recognition on the Dean’s list. He received a B.A. degree in History and Philosophy from Ramapo College of New Jersey. 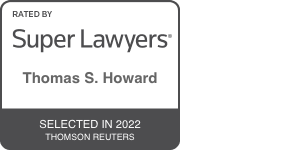 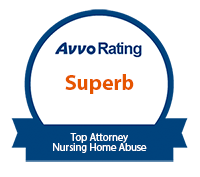